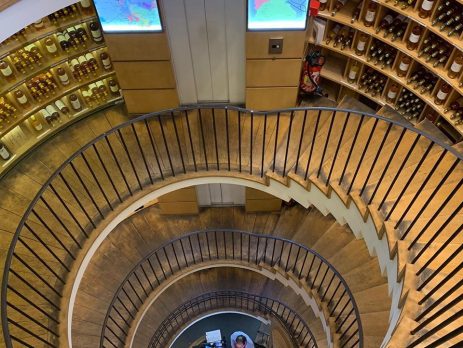 Come ramble up this wonderful staircase in the most unique wine shop in the heart of downtown Bordeaux. L’Intendant Grands Vins de Bordeaux. Impressive collection of wines. You’ll be ooohing and aaaahing all the way up. 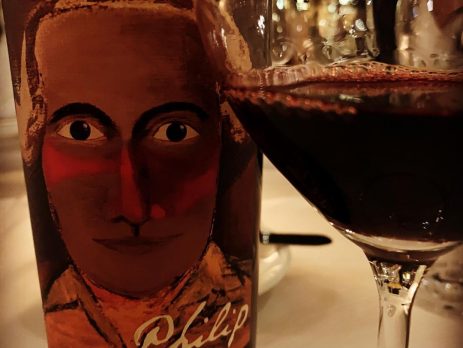 We’re ready for the weekend!

Happy Friday! We’re ready for the weekend! Hope you kick off your weekend with something special. 🍷 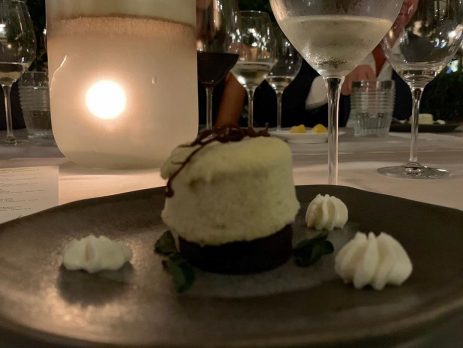 How do you cool off from these hot summer days?

This is one way we do it. A Sauvignon Blanc from the Alsace wine region in north east France. Not a typical place for Sauvignon Blanc so the wine was extra light on the pallet. Paired with ice cream. No complaints here. We’d love to hear from you. 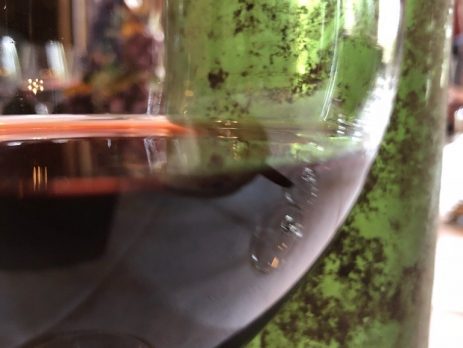 Something very special in this bottle

You know it must be something very special in a bottle like that…. 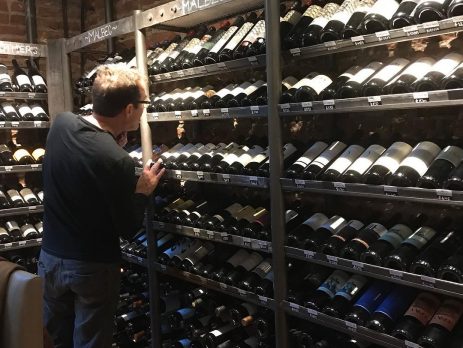 Definitely ready for the weekend!! So many choices…. which ones have you picked out for your weekend? 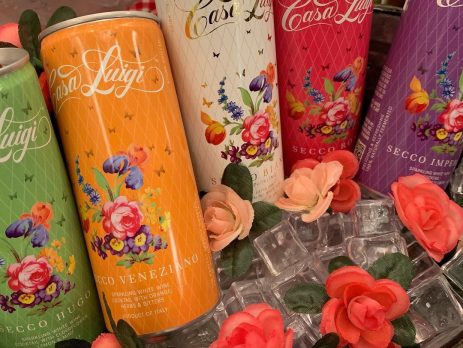 These will pair nicely with your cold cuts and cheese.

Warm weather means picnic weather! ☀️ These will pair nicely with your cold cuts and cheese. Which one(s) would you pack in your basket? 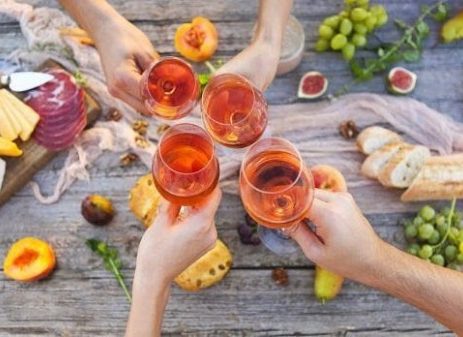 “Delicious wine brimming with life, perfect with food, easy to drink and with none of the nasty unknowns that come with regular wine. These wines are made using naturally occurring yeasts and are not filtered or fined. Very little sulphur if any is added (sulphur is a hot topic but I think a little is fine and if they [...] 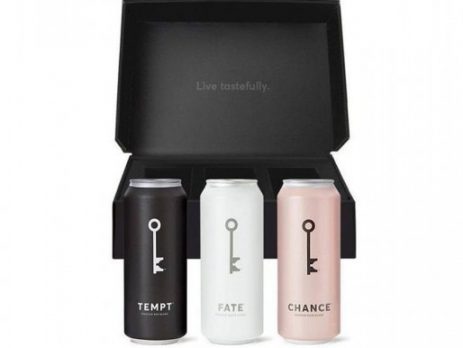 “WineSociety company co-founder and CEO Angela Allison thinks it’s a definite possibility – so much that she founded a cans-only wine company. “I think it could definitely grow to be 30 percent of the category within five years,” Allison says.” 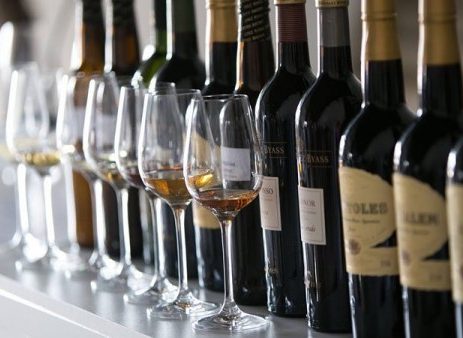 “Exactly how many types of sherry exist depends on whom you ask — some say as few as two, and others as many as 10 — but almost every sherry comes from one grape, Palomino. (Of course, there are a few exceptions, namely among the sweet ones.)” 🍁🍷 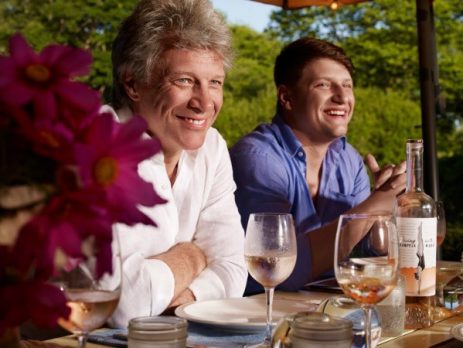 “Jon Bon Jovi’s wine, Hampton Water, which he developed with his son Jesse Bongiovi and French winemaker Gerard Bertrand, was recently named the top-ranked rosé of 2018 by Wine Spectator. The vino grabbed the 83rd spot on the list of Top 100 Wines, which only included one other rosé besides Hampton Water. It earned a 90-point rating by the niche [...]