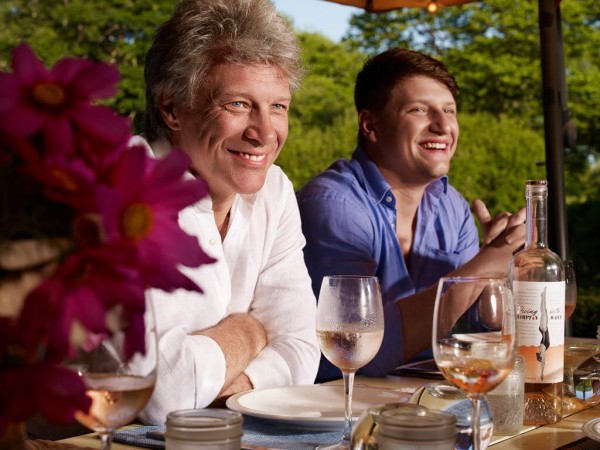 “Jon Bon Jovi’s wine, Hampton Water, which he developed with his son Jesse Bongiovi and French winemaker Gerard Bertrand, was recently named the top-ranked rosé of 2018 by Wine Spectator.
The vino grabbed the 83rd spot on the list of Top 100 Wines, which only included one other rosé besides Hampton Water. It earned a 90-point rating by the niche magazine after making its debut just earlier this year.” 🍁🍷

0
0
Your Cart
Your cart is empty
Continue Shopping